This morning, a local model train store took some flak for a Facebook post about a news story that portrayed some railroad workers in a bad light. A well-known railroad employee and rail enthusiast, who felt the store should not comment on the issue, threatened on his own Facebook page to take his business elsewhere. A few hours later, the store apologized and deleted the post.

We live in an environment where the political is personal and vice versa. The political discourse has turned nasty. Many people are thin-skinned about comments or posts that disagree with their views or are critical of positions or politicians they support. 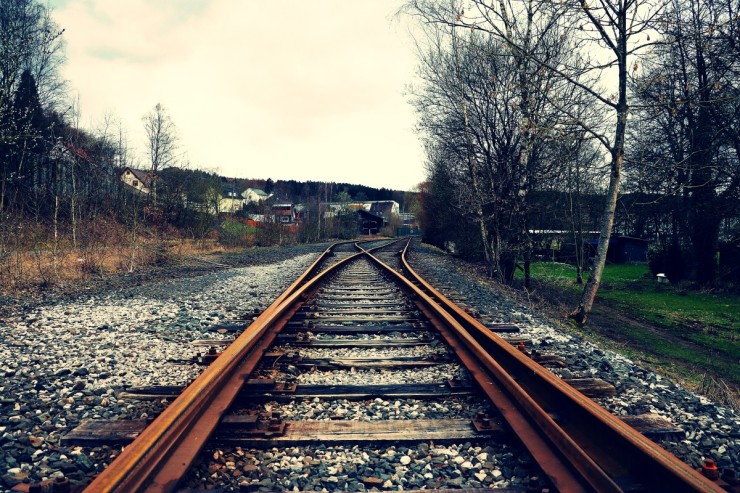 Businesses large and small need to exercise caution and sensitivity in their communications and actions lest they alienate part of their customer base. Last week, conservatives took Nike to task for pulling a product with the Betsy Ross flag after Nike endorser Colin Kaepernick, a controversial figure in his own right, complained that white supremacist groups had adopted the flag for their cause.

On the other side, many consumers won’t shop at Hobby Lobby or eat at Chik Fil A because of the owners’ well-known views on women’s reproductive health and same-sex marriage, respectively. Even though the individual involved no longer runs the company, some people plan to boycott of Home Depot because one of its founders wants to donate a large part of his fortune to Donald Trump.

The message is clear and simple: Keep politics out of business. That can be difficult in jurisdictions where membership in a particular political party is needed to get business. However, there are two sides to every argument and the side that disagrees with you could start to shop elsewhere.

As for the train store owner, I don’t think he was trying to pick a fight with anyone. He thought train enthusiasts would find the story interesting and he encouraged people to engage with it. That they did…in spades.

If you feel the need to speak out on an issue, pick one that is relevant to your business and matters to your customers, e.g. highway safety for a car dealer or access and diversity for a college. And, make sure your digital communications strategy has a policy for how to incorporate the issue into your marketing without alienating any customers.

There’s a new emphasis on improving marketing and communications in higher education, driven by the enormous pressure on institutions today. Competition has intensified over the last decade as colleges chase a shrinking pool of traditional prospects, seek to recruit new students from new demographic groups, and struggle to manage costs for payrolls and physical plants that were built during boom times when the supply of students seemed endless and the market was willing to pay higher prices each year.

Forbes.com
Your Sales Team is Ignoring Your Marketing Content. Here’s How to Use PR Instead

Big data has made marketing and sales more complex. As a result, spending on sales enablement and training continues to grow; according to HubSpot, it reached $66 billion in 2016. Yet the same study analyzed 20,271 closed deals and found productivity didn’t increase when sales enablement budgets went up.

Jeannette Paladino
Bloom is Off the Rose for Social Media

After a decade or more of investing in social media, the bloom is off the rose of social media for the Inc. 500. Companies are asking, “Where is the ROI?”…

Inc.
How to Write Blog Posts that Actually Get Shared

“…the title is critical to the success of the piece. The first step to getting engagement is getting people to click. If you can’t get the readers excited enough to click, they will never know just how great a post you’ve written.”

“…the PR profession is overwrought with more communications tools and disciplines than I could have imagined when climbing into the trenches decades ago.”